As a child, my parents noticed that my eyes would go off into the corners.  A family friend suggested we try vision therapy instead of surgery.  I started vision therapy when I was in 3rd grade.  The vision therapist was in Pittsburgh which is an hour and a half from my home.  My parents would take me as much as they could, at least twice a month.  We also did exercises at home regularly.  I continued to go to this doctor for eye exams and therapy sessions a few times a year.

My eyes did improve over the years from the therapy sessions but I still didn’t feel confident in controlling my eyes.  So school remained difficult.  I moved to Minneapolis to attend college.  College was even more difficult than high school because of the large amount of study and reading, which put a lot of strain on my eyes.  I was not sure if I would be able to even finish college.

I was having a lot of trouble keeping up in college so I was considering going back to vision therapy.  I first went to a therapy center near my college.  The center was poorly managed and I did not feel confident in their ability as therapists so I stopped attending after a few sessions.  I was able to graduate college, which was a relief.  I thought there was no point in trying to do vision therapy now that I was done with school and I had a bad experience.  However, once being out of school I realized vision therapy would be worth another try because everyday things were also difficult due to my eyes.

I found Minnesota Vision Therapy Center where I did a program that builds on itself each week.  In less than a year, I have been able to accomplish much more than I did in nearly 15 on and off years of vision therapy previously.  I am able to drive more confidently, read for fun, play sports, all without getting frustrated or worn out because of my eyes.  It takes a lot of hard work and commitment to do the homework 5 days a week, but if you do you will see the results! 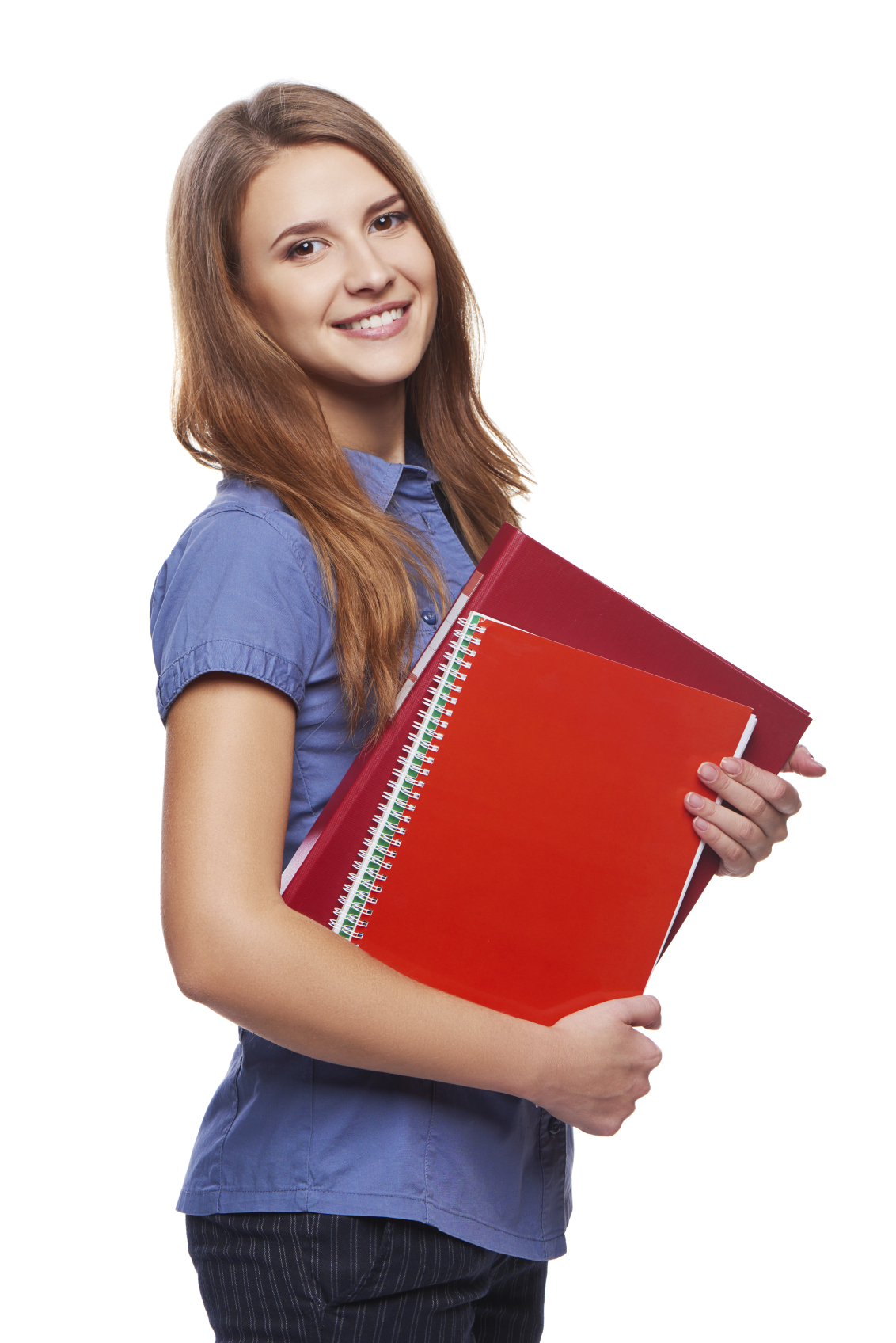